Click here to register for Summer Camp 2021 or for a FREE trial class! 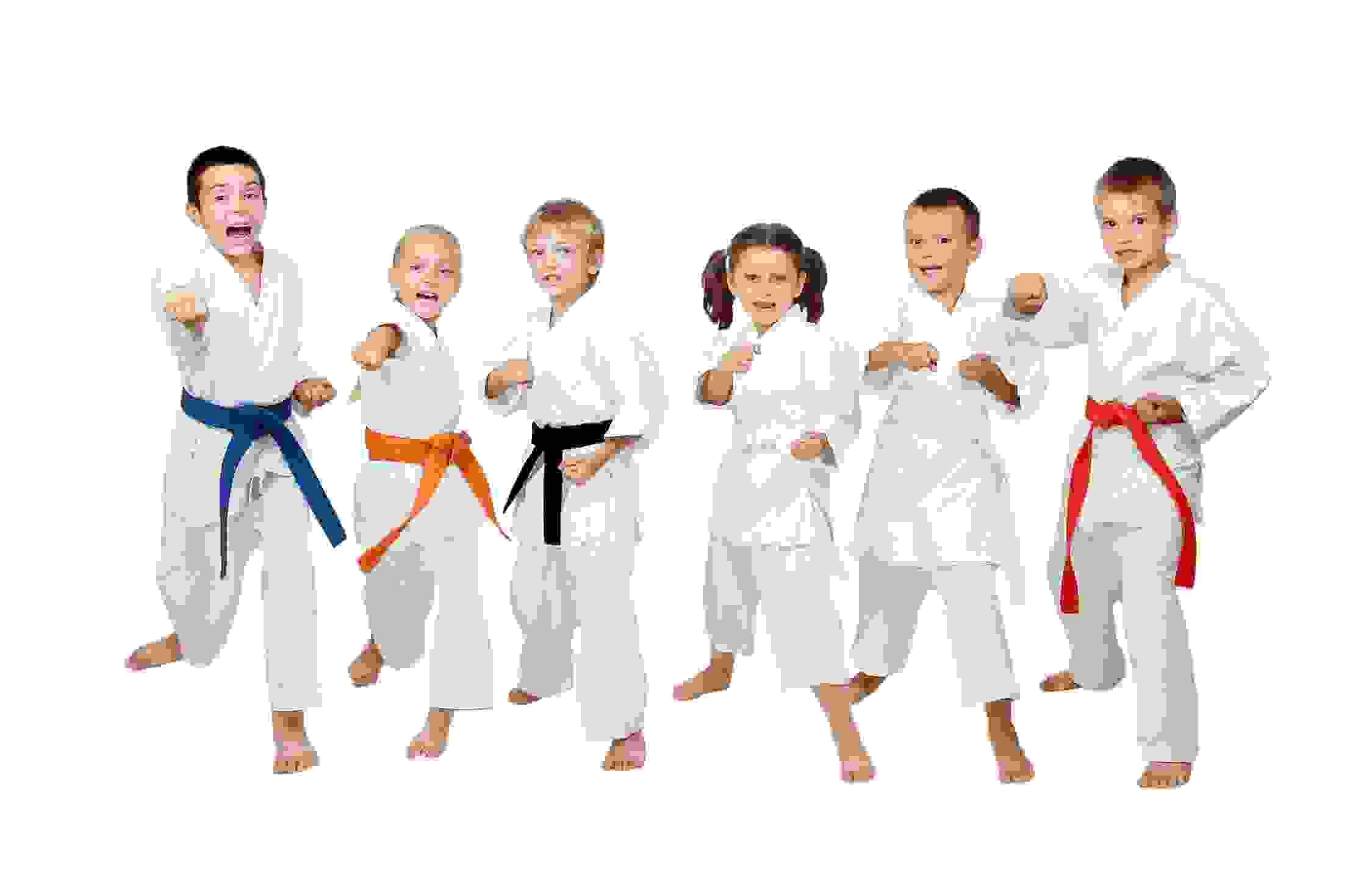 Our Karate Program is designed to bring out the best in each student through disciplined learning and perseverance, while maintaining a fun environment for kids to enjoy.  Also, you will receive the best self-defense training in Sugar Land.


Sensei Campos has been involved in the martial arts since 1965 and has taught thousands of students over four decades. While he’s most noted for his “3-second self-defense” seminars, his organization has now expanded across the country and is also established in several foreign countries. To learn more about the ZDK martial arts system, please visit http://www.zdkusa.com.


Safety America has been rated the #1 Super School in the ZDK organization for the past 7 years. Our students are taught to evaluate situations, avoid potential problems and use martial arts to defend themselves only as a last resort. When a student becomes physically able to defend themselves, their level of self-worth is greatly heightened. One can easily see this in our students as they become more proficient in their self-defense skills and eventually come to realize that the smartest decision is to avoid physical conflict at all cost, if possible.

Robert Gifford has been involved in the Martial Arts since 1969. He began his studies with Sensei Michael Campos in Johnstown, New York and was promoted to First Degree Black Belt (Shodan) by Sensei Campos in 1975. [Robert Gifford and Chuck Norris] In 1975, Sensei Gifford established schools in Potsdam, Ogdenburg and Massena, NY. In 1980, he established the Houston ZDK and in 1994, he founded Safety America Martial Arts Center in Sugar Land, TX.

​Sensei Gifford is an established competitor, having won over 150 awards in weapons, forms, and sparring competitions. In 1985, he was rated 3rd in weapons (Texas/Louisiana) by Karate Illustrated Magazine.


He is presently the highest ranking black belt member of the Zen Do Kai Association, 8th degree Black Belt, and is also the Southwest Representative for the organization. Sensei Gifford also holds black belt certification in Kenpo (4th Dan) and Tae Kwon-Do (1st Dan). Sensei Gifford was the self-defense instructor for the Sugar Land – Citizens Police Academy for 10 years. He also served as a self-defense consultant for several major Houston based corporations.